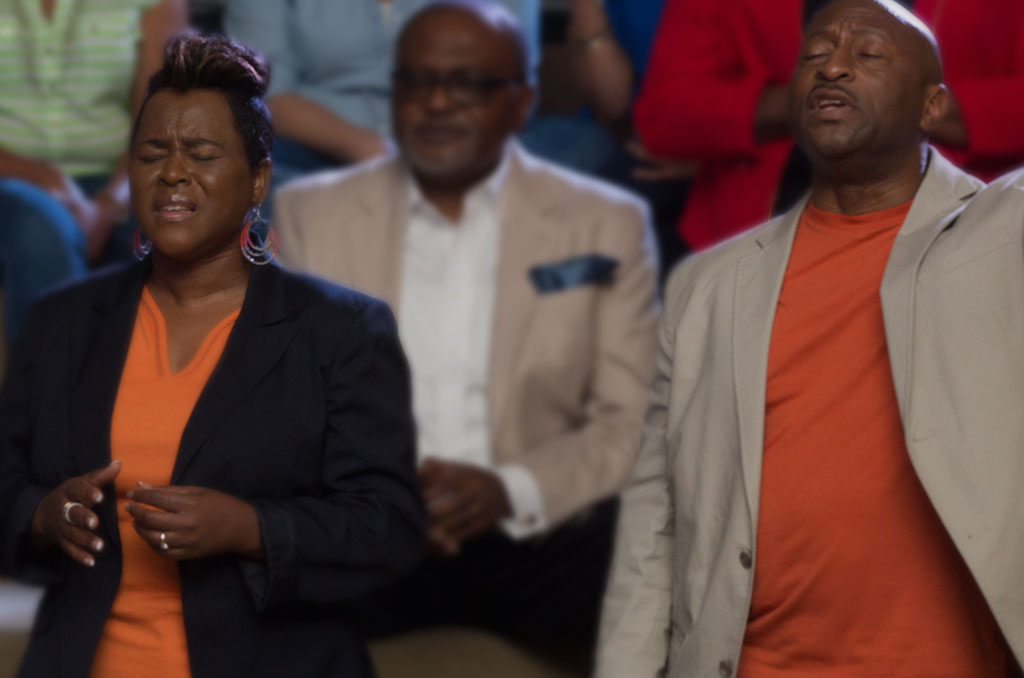 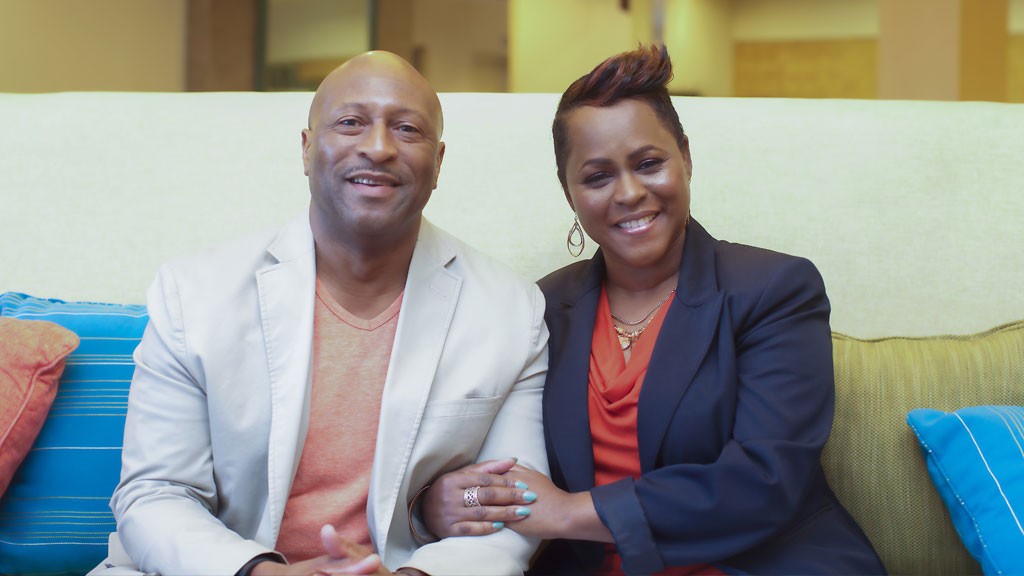 Reggie and Sharrean are natives of St. Pauls, NC where they were High School sweethearts. Reginald, an Air Force Man and Sharrean a graduate of Saint Augustine’s University in Raleigh, NC moved to Washington, DC/Maryland area after tying the knot in 1986. In 2011, they returned to NC.

Committed to the holistic growth and development of people, Reggie & Sharrean are servant leaders in every aspect of life. Reggie, an IT Specialist at the Fayetteville Veteran Affairs Hospital and Sharrean a Human Resources Specialist with the Small Business Administration based in the Nation’s Capital.